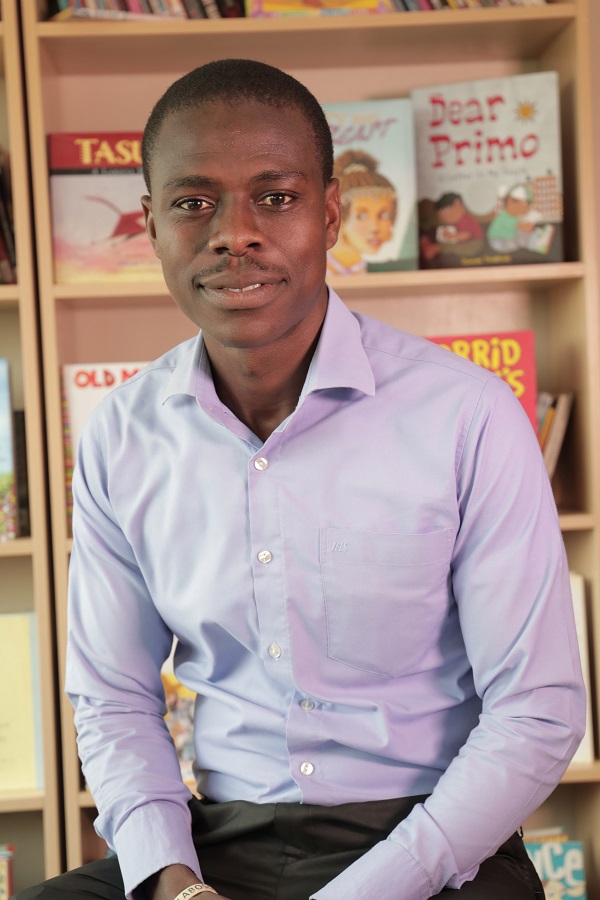 Nazeer attended Labone Senior High school and proceeded to the University of Ghana where he studied Political Science and Sociology as a combined major for his first degree. In 2017, he successfully graduated from the University of Education, Winneba, with a Post Graduate Diploma in Education (PGDE). He is also a Cambridge Primary, IB PYP trained facilitator, a tech integrationist and a blogger at https://nikasemo.wordpress.com/

He previously worked at Merton International School as a Teacher’s Assistant before he joined ARIS in 2009.

At ARIS, he has gained a wide range of teaching experience from working with children from years one to four. He was privileged to be part of a team of dedicated and committed facilitators that made IB PYP Authorization possible. Currently, he is a year 5B homeroom facilitator at ARIS.

Nazeer is an incredibly passionate and enthusiastic teacher with an insatiable desire for learning new things at the least opportunity.

In his leisure time, he enjoys reading, travelling, playing as well as watching football.