You are here: Home > People > Sidonnie Pascale Aka 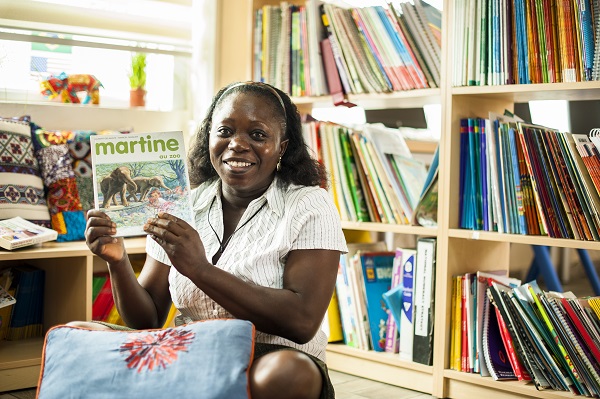 Sidonie Pascale worked in a reputable primary school in the Ivory Coast after attaining a Sanitary/Social certificate of professional ability in 1992.

Between February 2012 and June 2014, she taught French in Little Explorers Montessori School and secured abundant experience in childcare.

She joined Al Rayan International School in August 2014, where she is currently teaching French.

Pascale believes that French is not just a language but also, a medium to promote internationalism and global communication.