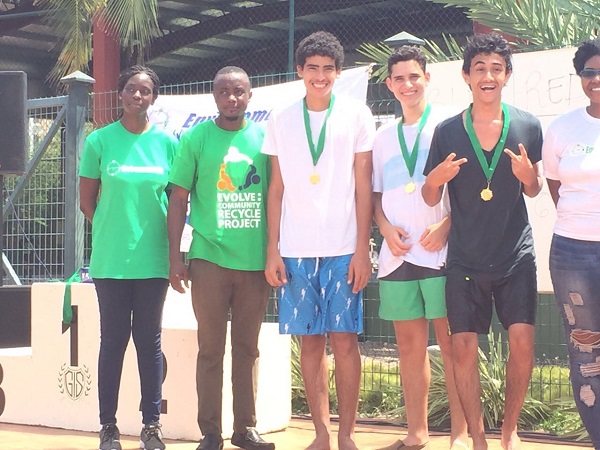 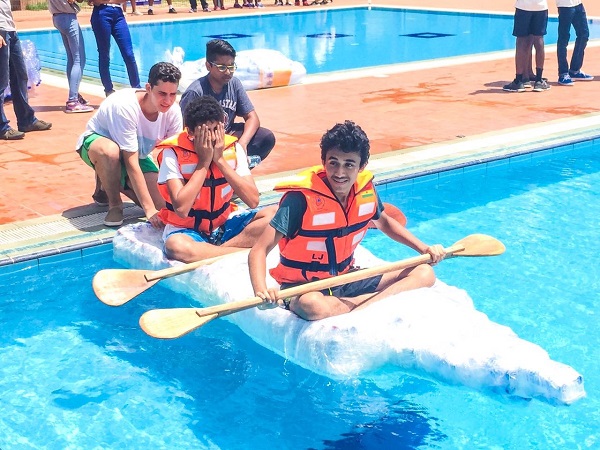 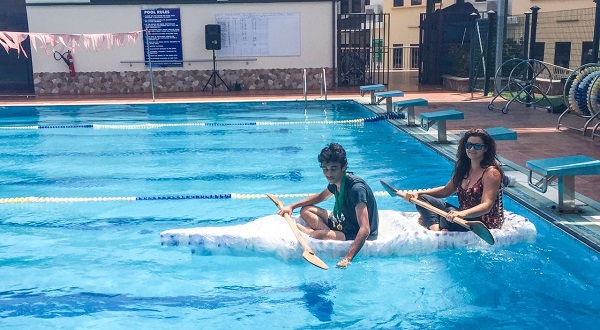 The daily battle to secure excellent grades and exceptional essays, whilst maintaining a healthy, social and creative lifestyle is one of the toughest challenges that an IB student faces. However, when the senior ARIS students were introduced to Environment 360’s annual “Float your boat” competition and the cause behind it, they were ready to cram one more thing into their busy schedules.

The competition, which challenges students to build boats out of plastic bottles and race with them, was held at the Ghana International School on the 30th of March. Knowing that, both ARIS teams started working on their boats one month prior to the event, planning the hydrodynamics that would go into making the fastest yet most stable vehicles.

One of the winning team’s members stated, “It was a cycle of scepticism, pessimism, confidence and optimism. Definitely not a smooth track of emotions.” Certainly, one could imagine the challenges faced when building a boat with a material of such. Another team member stated, “Its non-malleable character meant flat edges that could potentially slow a boat down by a considerable amount, so we had to find a way to smoothen those edges to make them more speed friendly.”

Consistent team work gradually made our contestants readier, both physically and mentally, until they were confident enough to test it on a swimming pool only a day prior to the event. As the leader of team one, I think that even went better than expected. After only a few adjustments, the boat floated and moved so well that we were all in awe. In fact, that was when we knew that we were ready for the big day.

Frankly, our journey to the first position was mostly filled with lack of confidence. However, we never stopped paddling as hard as we could, even after seeing the opponent’s boats getting further behind us.

Indeed, our drive throughout this entire experience was not only comprised of the incentive to win, but also the knowledge that Ghana is taking a huge step forward in its fight against its biggest issue, pollution. Not because we just built a boat out of bottles, but because of the underlying message behind it: Never waste your waste. Mold it into the most ground-breaking and handy tool for one more step forward.
Both ARIS teams congratulate the teams of Ghana Int. School, SOS, and Liberty American School for their respective positions, and wish them better luck in next year’s competition.

I hope all is well and your students had a great time yesterday?

Environment360 wishes to thank Al Rayan International School for participating in the 2017 Float Your Boat School Edition. We appreciate the support of your students and staff through out the planing of the program. We also commend your school for coming in First Place at yesterdays competition.

We were able to make a profit of GHC 5,122 from Float Your Boat Schools Edition. The money raised will be invested in our existing school programs to cover volunteer services, excursions, materials for activities, fuel cost for picking up recyclables generated from school recycling program.

This will not have been possible without the full support of Al Rayan International School. Thank you again for participating and we look forward to you joining us again next year for the 2018 Second Edition of Float Your Boat Fundraiser School Edition. 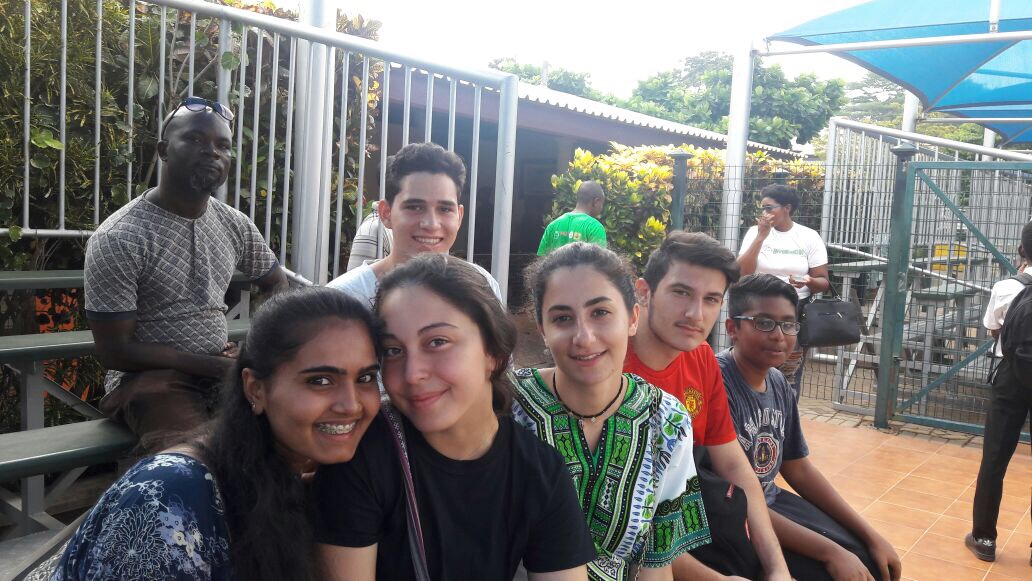 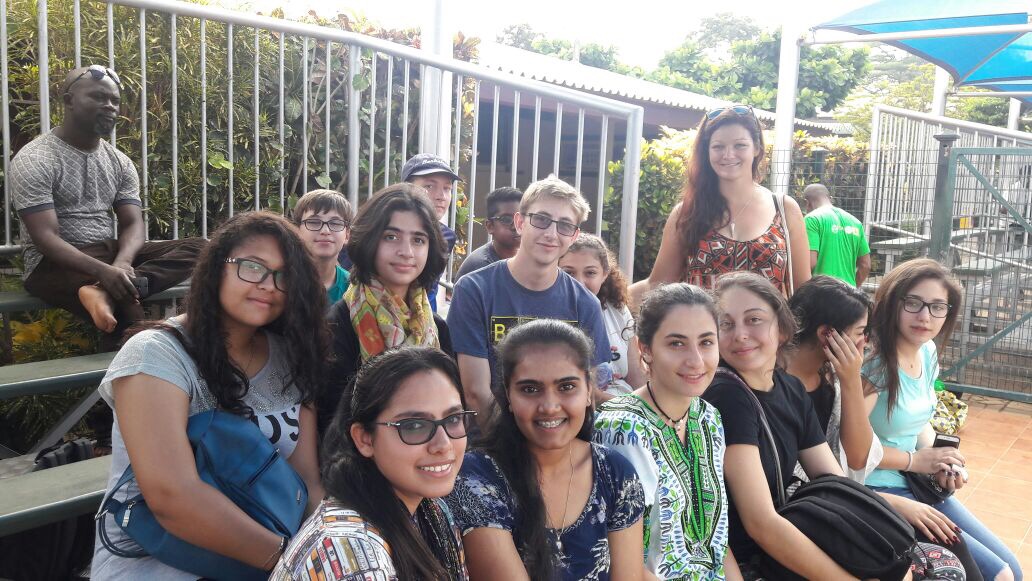