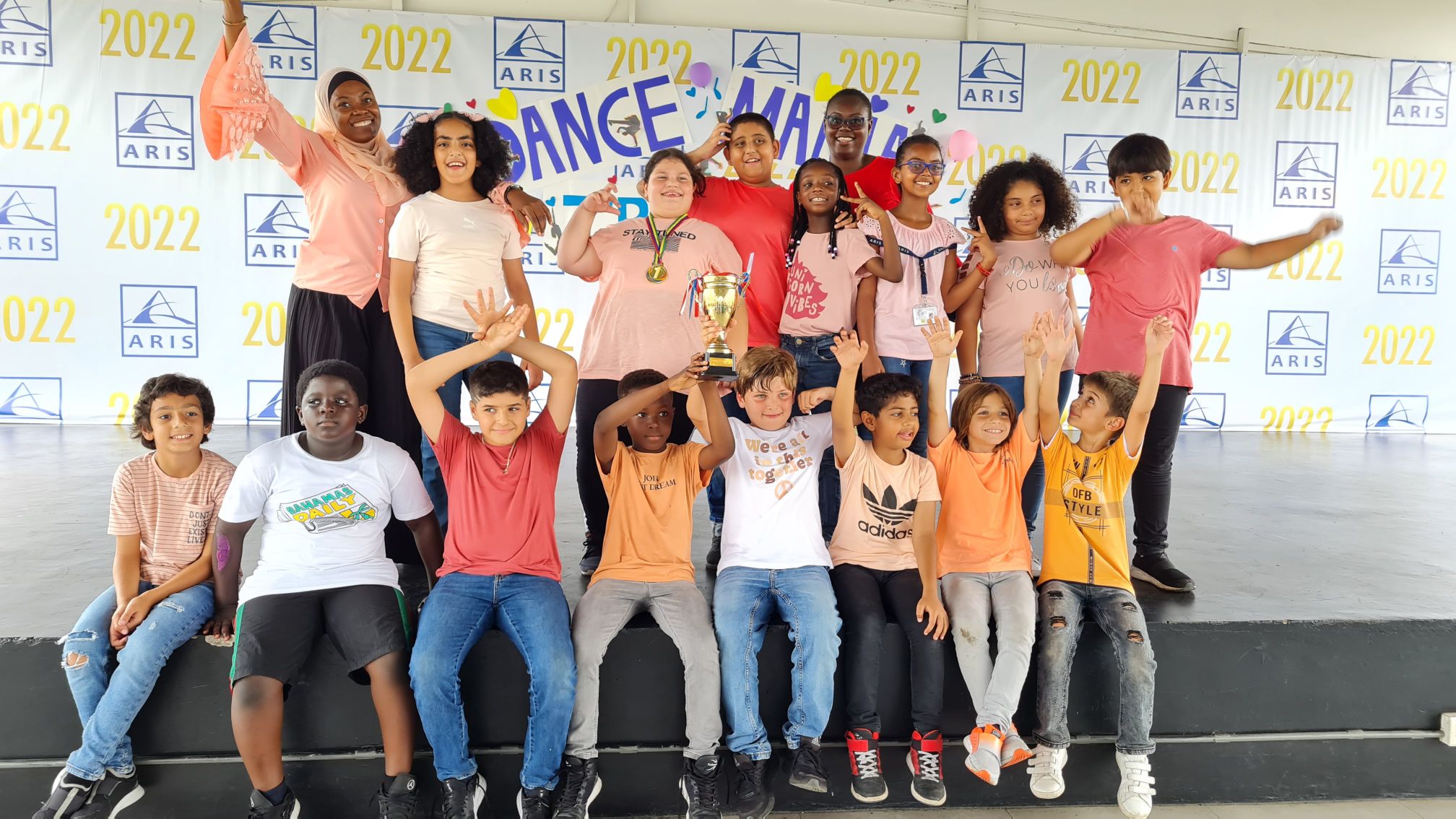 "Trendy". That was the theme for this Year's Dance Mania and yes, the PYP Eagles gave us nothing but a great show!

Every year, the ARIS PYP Eagles battle it out on the dancefloor with dance moves and movements they have learnt in their performing arts classes. Every year, we witness amazing performances, and this year was nothing short of amazing. 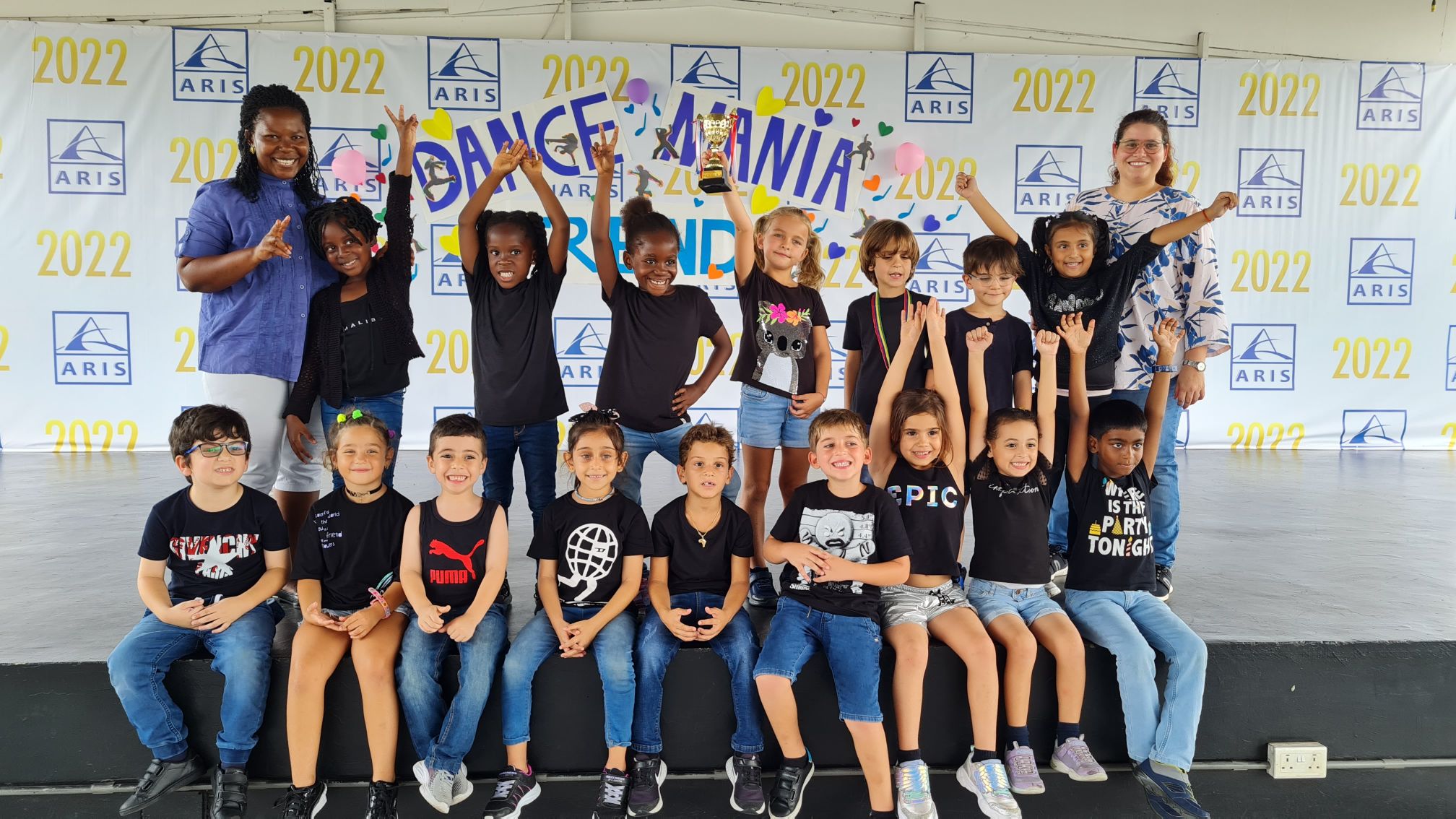 Today, each class presented their performances and were judged by three of the facilitators from the ARIS Secondary Performing Arts Department, Mr. Caleb (Head of Department and Music facilitator), Mr. Phanuel (Performing Arts Facilitator) and Mr. Kelvin ( Dance and P.E Facilitator) who judged them according to uniformity, stage presence, amongst many other things.

Class after class, the eagles battled it out on the stage, showcasing trendy moves, with trendy songs, that got the PYP crowd to their feet amidst cheers! 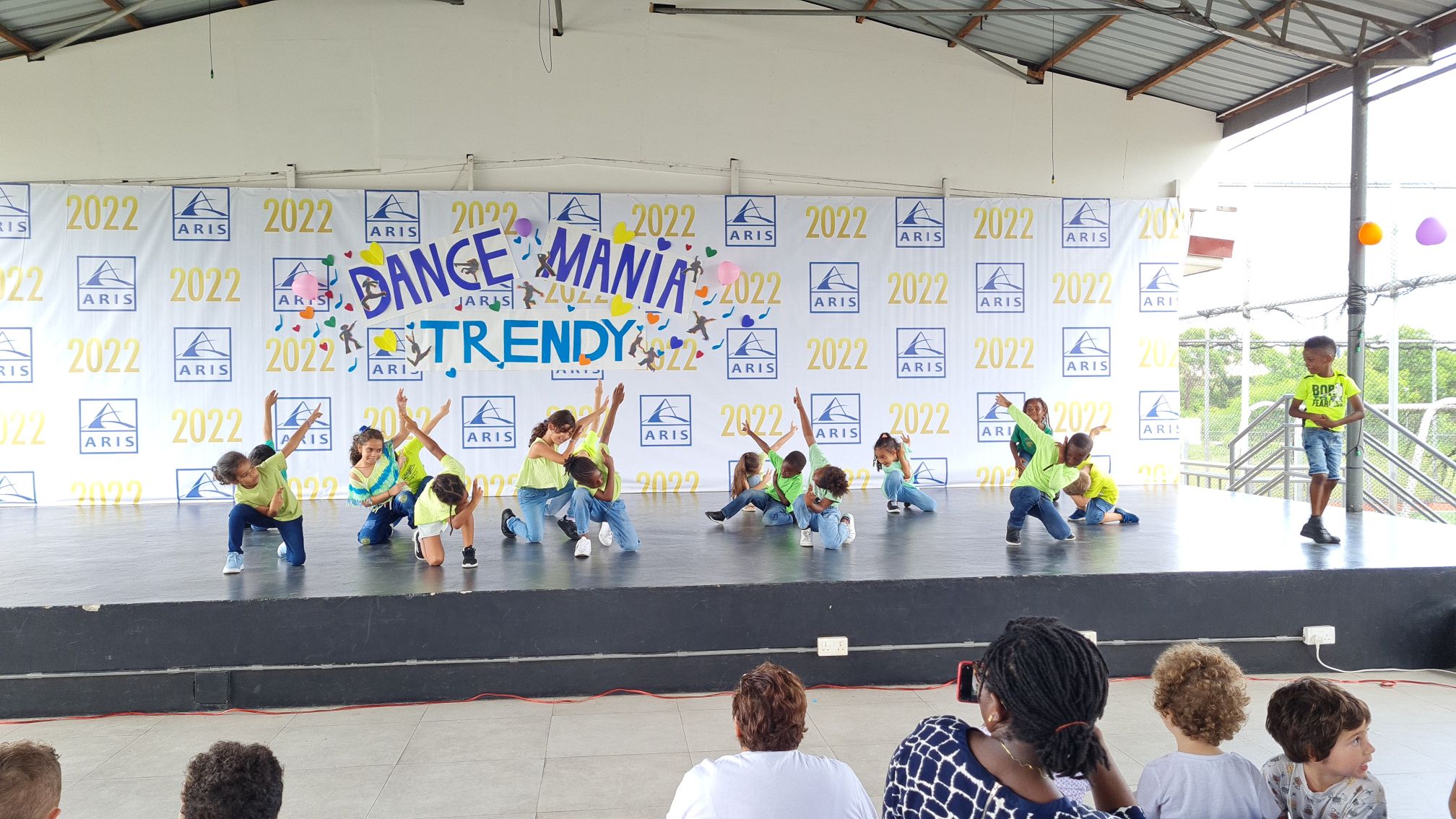 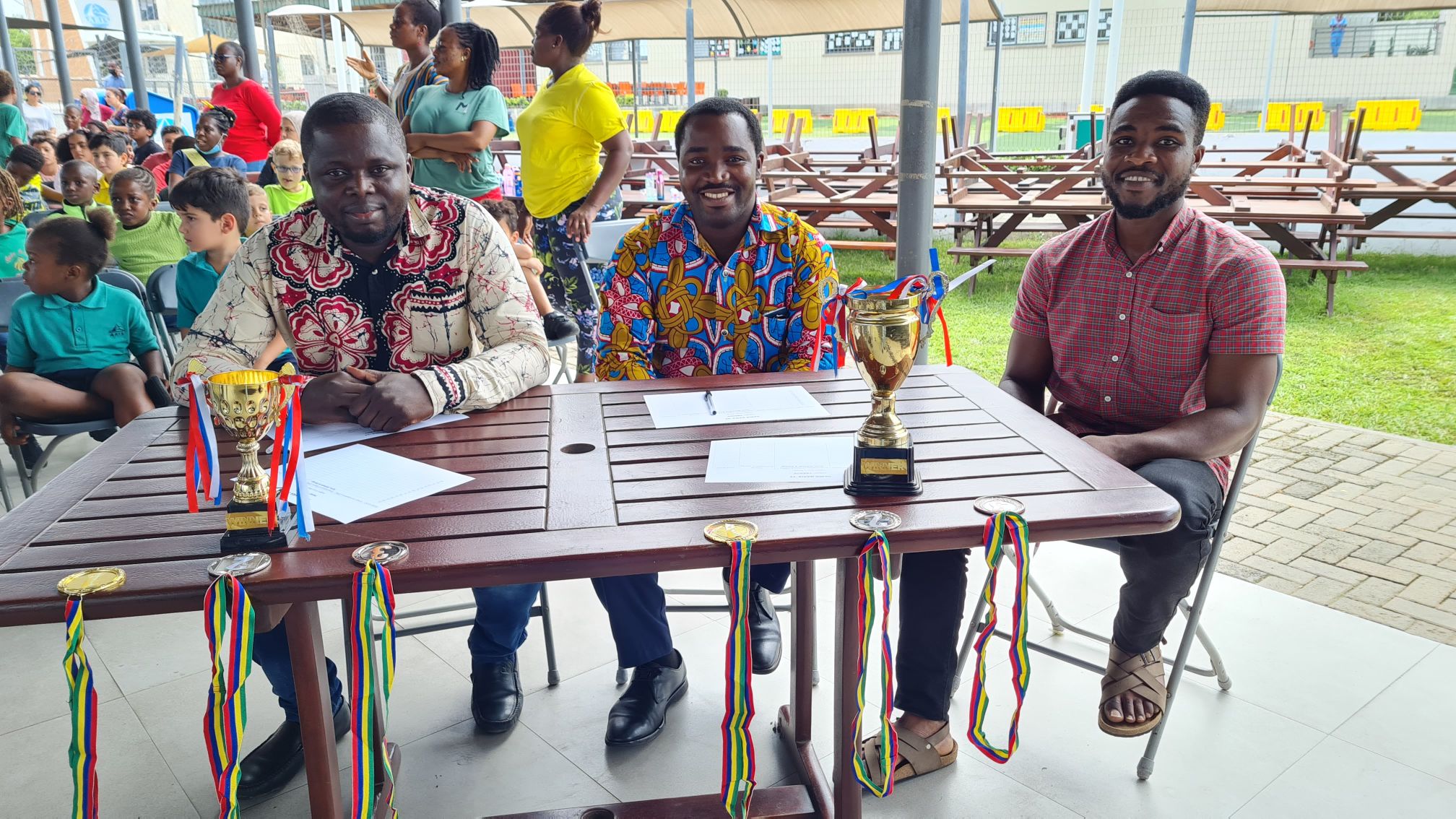 After all the performances were done the results were announced:

Congratulations to the entire PYP body for a spectacular show, we look forward to next year's Dance Mania!